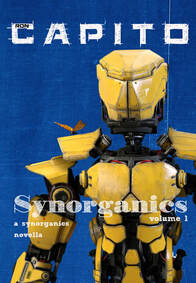 GRLSTSFYRE is a story about a young girl who refuses to be a victim.


​All proceeds will be split between Buddies thru Bullies and The Joyful Heart Foundation. Or you can bypass Kindle (no offense taken) and go straight to the links below to make a donation:

After a decade of serving his country in the Middle East, a man returns home, hoping to leave the violence and disturbing memories behind.
His plan crumbles when his participation in an animal consciousness experiment leaves him with unusual neurological powers that open a window into a world he never knew existed. He has a novel form of neurological synesthesia - the ability to absorb the experiences of a life form and relocate them to the human that caused the pain. It is a perfect form of justice.

Poacher introduces a troubled superhero who delivers a unique form of justice. Poacher is making the world for humans and animals, one miscreant at a time. 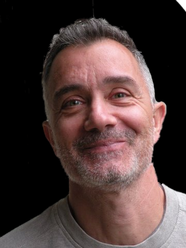 I have over 20 years of experience as a writer and I am available for consultation, script rewrites/polishing. I can be reached at roncapito@gmail.com or via the contact form tab above.

A short film exploring the cyclical nature of addiction.


Adapted Novel as a feature - "The CACOF conspiracy" (Sun Sentinel Press)
A Palm Beach physician discovers a terrifying link between an artificial sweetner and a spike in health issues. 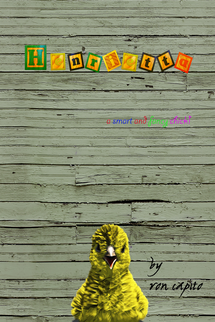 Henritta! is a kids book for adults and tells the wonderful story of a factory farm raised chick that dreams of becoming a broiler! Not for the faint of heart!

A Zombie's Guide to Better Grooming 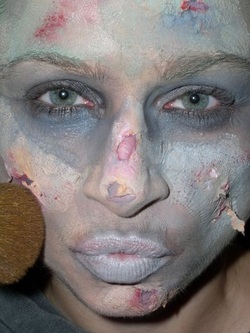 Easy to follow grooming guide for the life challenged.