Ron Capito
POACHER - artwork from the Original Graphic Vignette (OGV)
As you may gather from the images from the images below from the upcoming Poacher introduction OGV, it is for those who prefer their superhero to be a darker soul dancing in the shadows. Poacher is a troubled soul, but one looking for redemption and a way to "fix his head." Coinciding with the release of this character introduction OGV will be a feature script for "Dogs Without Leashes."
After 10 years in the middle east as a special operations problem solver, a man hopes to leave the pain and trauma behind and start a new life. He enrolls in college to travel a fresh path, but his plan unravels. During his second week on campus, he suffers an alcohol-fueled PTSD episode and beats a dog to death at a Frat party.

The College Disciplinary Advisory Board gives him a choice: either complete 200 hours in community service working with animals, or face expulsion and felony animal abuse charges. He volunteers in an animal studies lab and takes part in a beta test for an interspecies brain-to-brain interface unit to determine if animals have the capacity for self-awareness. Things don't go well.
​
The experiment leaves him with a unique side effect — he finds that he is attracted to inter-species pain, and he  can absorb the unfiltered sensory data of abused animals, thus giving him non-human PTSD. His case is so unique, they have to create a name for it -- interspecies neural synesthesia.  But not all is doom and gloom and his Ground Hound Day sentence of experiencing their abuse is temporary. He discovers he can shed the horrific non-human experiences if he locates the person who created them — the abuser.

Like a shark picking up on the distress signals of a wounded fish, he is drawn to the abuser and in a process he does not understand, transfers the PTSD to the abuser by physically touching them in a sort of reverse Vulcan Mind Meld, leaving them with their very own self - inflicted posttraumatic stress disorder.

Some people follow the money to find the bad guys. Poacher follows the pain.

Poacher is a neutron bomb for humans and the ultimate super hero for the animal kingdom, delivering justice in its rawest form! 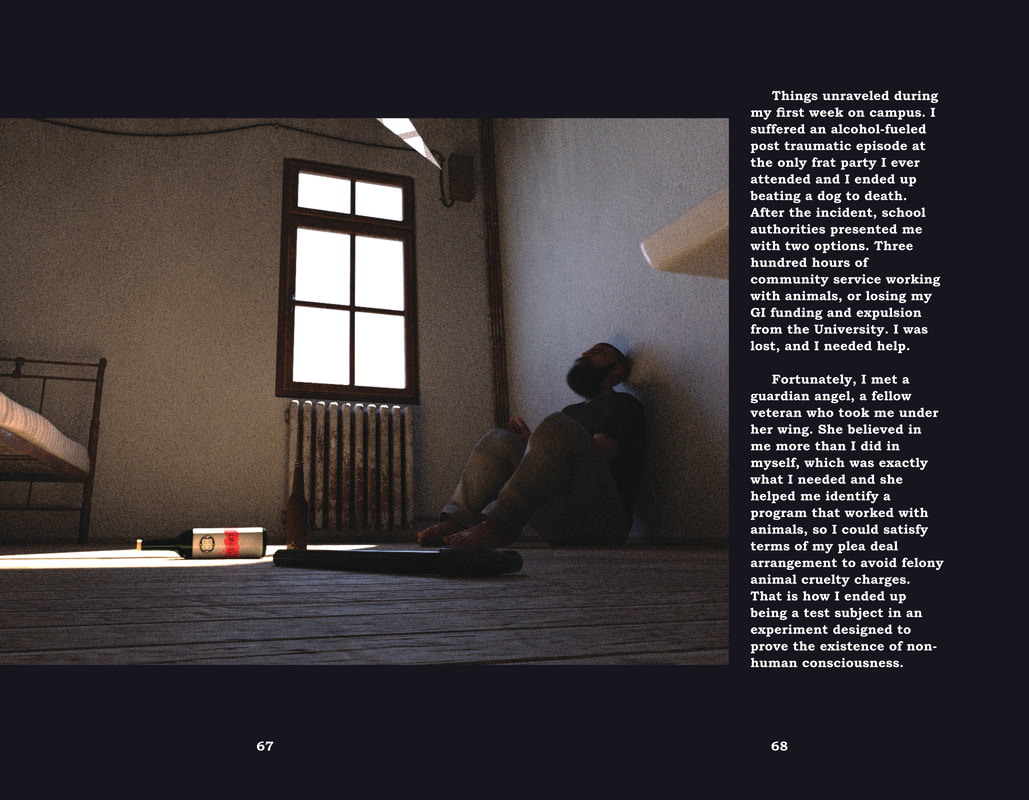 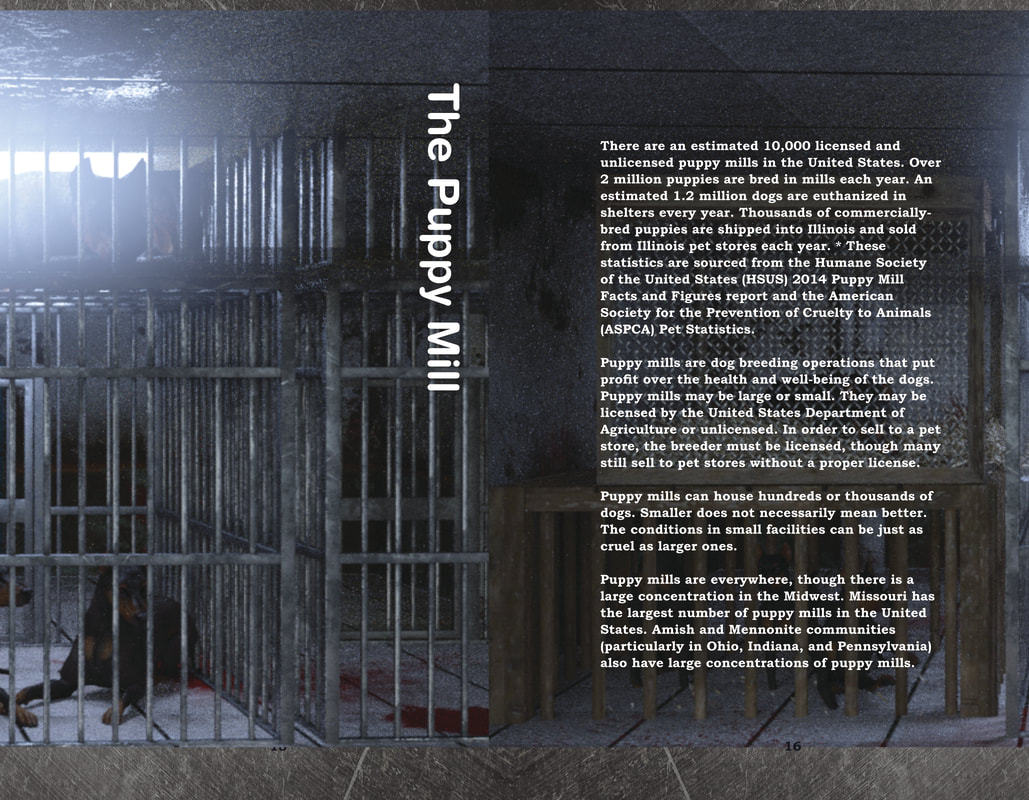 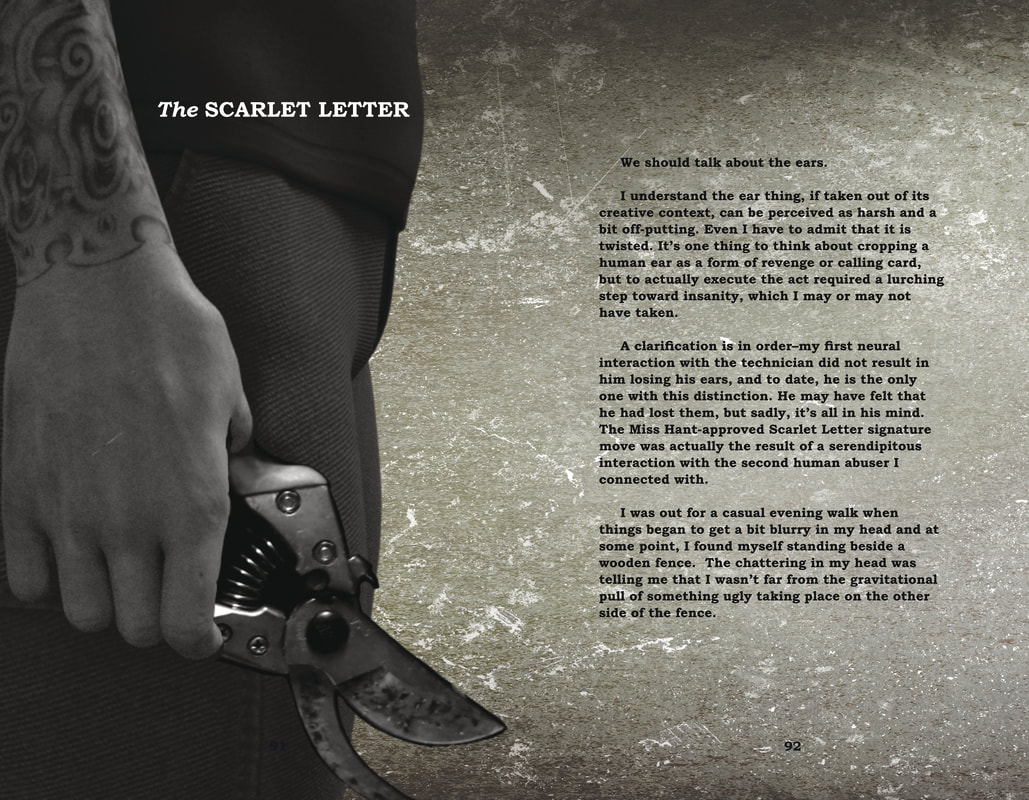